View all hotels in Bulgaria

Bulgaria is an East European country situated on the Black Sea. It is bordered by Greece and Turkey to the south, Macedonia and Serbia to the west, and Romania to the north. It has its capital city in Sofia. Bulgaria is known for quite a lot of things. One of the most prominent things is that Bulgaria single handedly  produces about 85% of the world's rose oil. It is also known for its natural variety featuring lakes, rivers, seas and even a small desert.
The country has a temperate-continental climate. Its seasons are very distinct with long, cold winters and hot summers. The spring season is from April to May, the summer season is from June to August, the fall season is from September to October and winter lasts from November to March. The ski season is from December to February. The best time to visit Bulgaria is from April to May and September to October as the weather is pleasant and prices are lower.
Bulgarian culture is a blend of Thracian, Bulgar and Slavic traditions and here, culture is intricately interspersed with the doctrines of the eastern Orthodox church. It features ancient cultures like the Thracian fire dancing which is recognized by UNESCO as an intangible cultural heritage. Bulgaria is primarily a Christian nation subscribing to Orthodoxy. Bulgaria's official language is Bulgarian.
Bulgarian cuisine features quality vegetables, dairy products and mild spices. Chicken and pork are the meats most eaten by Bulgarians, lamb is also a specialty with them. Bulgarians also eat quite a lot of seafood. One of the country's national dishes is Shopska, a salad made with chopped tomatoes, cucumber, and parsley.
Some fascinating tourist locations in Bulgaria are:
One fascinating fact about Bulgarians is that they shake their heads to mean "yes" and nod for "no". Also, the Bulgarian army has never lost a single flag in battle. In 1976, UNESCO declared the ancient Bulgarian calendar as the most accurate in the world.
Accommodation in Bulgaria ranges from budget to luxury. 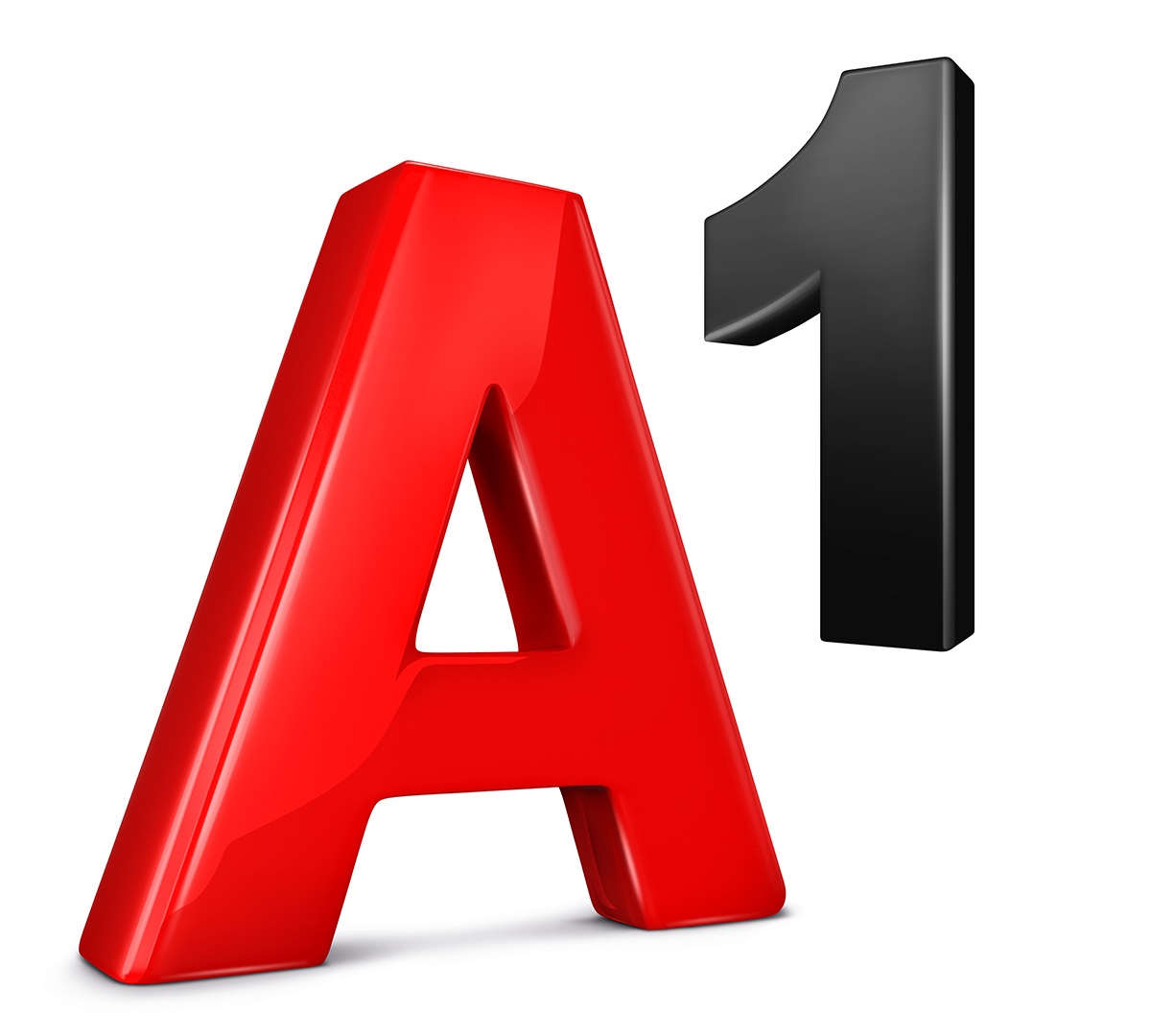 How do I travel out of Bulgaria?

Get Visa from Bulgaria

For Bulgarians looking to travel out of the country. You can check out the list of destinations, how to Get Bulgaria visa to those countries, Embassies in Bulgaria and Visa Free Countries for Bulgarian passport holders

Is Bulgaria safe to visit?

The biggest problem visitors to Bulgaria will likely have to worry about is petty theft.

Is Bulgaria an EU country?

Yes, Bulgaria is an EU country.

What is Bulgaria's official currency?

Only about 20-29% of Bulgarians speak English.

How large is Bulgaria?