View all hotels in Burkina Faso

Burkina Faso is a landlocked country in West Africa surrounded by Mali to the north, Niger to the east, Benin to the southeast, Togo and Ghana to the south, and Cote d'lvoire to the southwest. It has a ragged, harsh terrain that captures the unadulterated African experience. The capital city of Burkina Faso is Ouagadougou.
The country has a tropical climate with two distinctive seasons, the rainy season and the dry season. The rainy season lasts from May/June to November. During the harmattan season, the winds blow hot and dry from the Sahara. It is best to dress lightly in Burkina and pack some rainy season gear as well.
Burkina is about 50% Muslim, 40% traditional worshipers, and 10% Christian. The Burkinabe cuisine is based on staple foods like millet, rice, maize, sorghum, beans, potatoes, yams. Their national beverage is Zoom-kom (grain water).
There are two major ethnic groups in Burkina which are the Voltaic and the Mande. An estimated 69 languages are spoken by the Burkinabe of which 60 are indigenous. Some of the indigenous languages spoken are Moore, Dyula, Bobo, Samo, Marks. The official languages in Burkina is French.
Some fascinating locations to be visited in Burkina Faso are:
Burkina has several attractive festivals such as the International Art and Craft Fair, Ouagadougou ( October-early November, even years) and the Panafrican Film and Television Festival of Ouagadougou held once every two years.
Accommodation in Burkina. 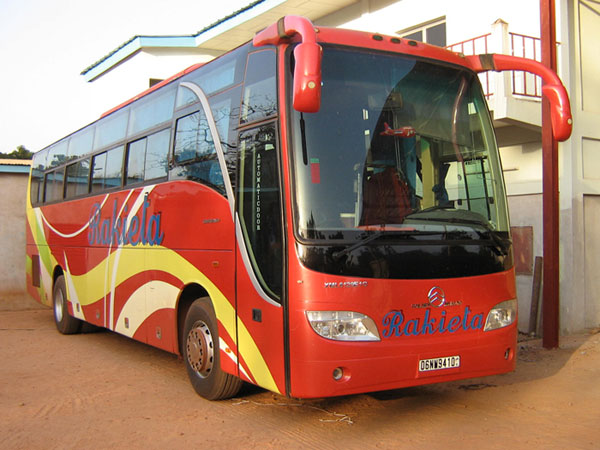 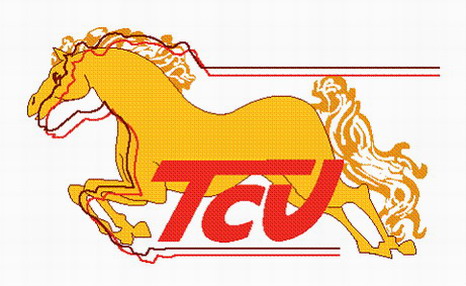 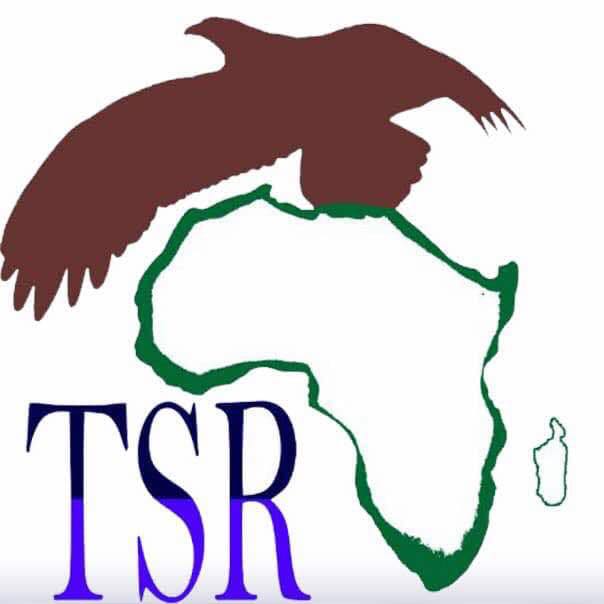 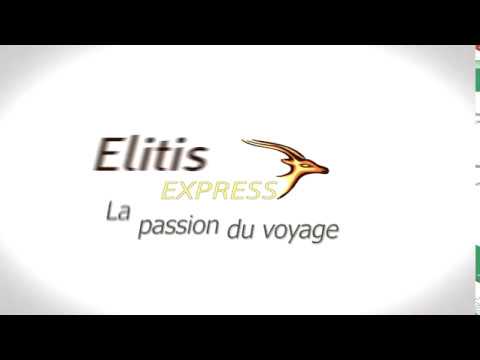 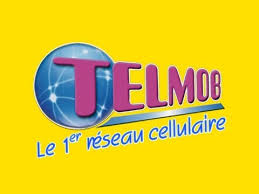 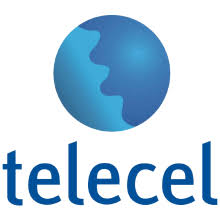 How do I travel out of Burkina Faso?

Get Visa from Burkina Faso

For Burkinabes looking to travel out of the country. You can check out the list of destinations, how to Get Burkina Faso visa to those countries, Embassies in Burkina Faso and Visa Free Countries for Burkinabe passport holders

Q: Can one drink the tap water in Burkina?

A: It is unsafe to drink the tap water in Burkina. Visitors should make use of bottled water instead.

Q: What was Burkina Faso called before?

A: Burkina Faso was called Upper Volta before 1984.

Q: Is Burkina an Islamic state?

A: Burkina is a religiously diverse state. However, the Burkinabe are predominantly Muslim.

Q: Is Burkina safe to travel?

A: Burkina is quite prone to terrorist attacks and there was a serious attack in the country in May 2018. It will be ill-advised to visit Burkina at this time.

A: Burkina Faso's official currency is the West African Franc.