View all hotels in Sierra Leone

The country officially known as the Republic of Sierra Leone gained her independence on the 27th of April, 1961.
Agriculture accounts for about 55% of the country’s GDP and it employs 80% of the population. Rice is the most common crop planted in the country. Sierra Leone is blessed with mineral resources such as diamond, titanium, rutile etc.
English is the official language spoken in the country. Krio is the second common language as it is spoken by 90% of the population and it unites the different ethnic groups together. There are other languages spoken based on ethnicity but the most common ones are Temne and Mende.
Islam is the predominant religion in Sierra Leone as 78% adhere to it. Christians make up 21% of the population while the remaining 1% are traditional worshippers.
Taxi is the most popular way of moving around both within and between cities. There are also available local car rental services in the country. There are few private buses that travel to major towns in the country. There is no train service since 1974 and there is only one international airport in Sierra Leone.
In Sierra Leone, the weather is hot all year round, with a dry and sunny season in winter and a rainy season from April to November. The best time to visit Sierra Leone is winter, only December and January in inland areas because it starts to get hot from February and from December to March along the coastal areas.
Rice is a staple food consumed at almost every meal and is usually prepared in various ways with a variety of sauces. There are also available varieties of fruits, seafood, potatoes, cassava, etc. On the streets, one can find fried plantains, potato or cassava chunks with pepper sauce, small bags of popcorn or peanuts, bread, roasted corn etc. Poyo, the sweet, slightly fermented palmwine is always available in bars. Kola nuts are highly valued in the country.
Sierra Leone has the highest death rate in the world, and the second highest infant mortality rate in the world. Life expectancy at birth is about 35 years.
The country records about 50,000 tourist visits yearly. There are lots of interesting places to visit some of which are;
There are a variety of hotels and apartments in Sierra Leone. About 130 hotels
where you can lodge during a visit. 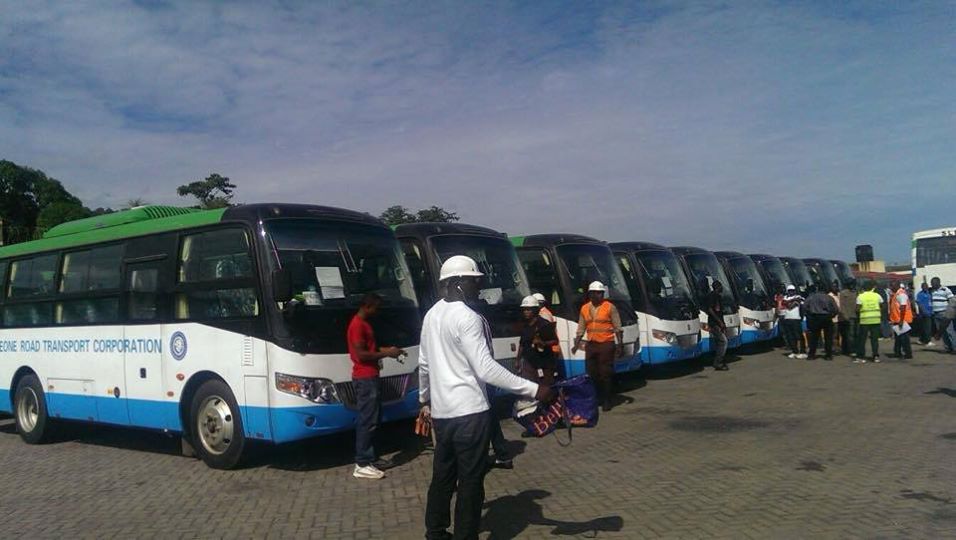 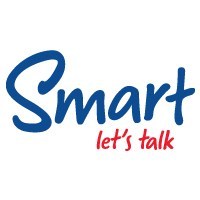 How do I travel out of Sierra Leone?

Get Visa from Sierra Leone

What currency is used in Sierra Leone?

The country uses Leone as its official currency.

What is Sierra Leone famous for?

Sierra Leone is well known for mining of diamonds and blood diamonds that has been used to fund civil wars in African countries.

Is it safe to visit Sierra Leone?

The roads in the country are generally bad, so when you visit, do not travel at night and preferably, hire a guide or a driver.

What do you call someone from Sierra Leone?

They are referred to as Sierra Leoneans.

Is there still civil war in Sierra Leone?

The 11 years’ war ended in 2002 although the country has not fully recovered after so many infrastructures were destroyed.