View all hotels in United States Of America

About United States Of America

Facts about United States Of America 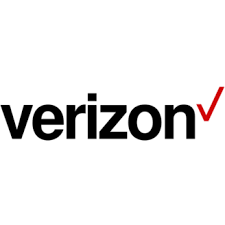 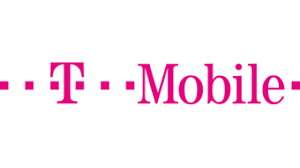 How do I travel out of United States Of America?

Get Visa from United States Of America

Is America safe to live in?

Yes, America is a safe country to live in. There are isolated cases of crime and gun violence here and there but for the most part, America is safe to live in.

How safe is America compared to other countries?

Well, the US has a higher murder rate than European or Asian countries. But its important to put into perspective that America is a very big country and a lot bigger than most of these other countries.

Is it safe to visit America alone?

Yes. The country is easy to navigate. The locals are also really nice and welcoming, so you do you not need to be afraid to ask for directions.

How many guns are in America?

As at the last time a survey was taken in 2015, it was estimated that there are 265million civilian guns in America.

How many federal gun laws are in America?

What is the NRA?

The National rifle association, founded in 1871, is an American non-profit that advocates for gun rights. They are the largest pro-gun group in America.