View all hotels in Andorra

Andorra is a small country located between France and Spain, its population of less than 100,000 are majorly Roman Catholics. Andorra de Vella, the capital city of Andorra, is 1000 metres above sea level. The national dish in Andorra is escudella, which consists of meat and other ingredients such as potato, cabbage and peas.
The official language of the country is Catalan, although Spanish, Portuguese and French are also spoken. Andorra has one of the highest life expectancy rates and is a quite popular tourist destination, it gets about 10million visitors annually.
There are no airports in Andorra, international airports are in neighbouring countries, where you can travel by road into Andorra. Bus travel is a popular mode of commute, you could also travel by car or try cycling, which would serve as transport and sport.
Andorra is a relatively safe place to visit, however, there could be avalanches in winter. Andorra is a mountainous country with very cold winters, although winter is great for skiing. The climate of Andorra is dry and the average temperature in winter is 20C while in summer it may reach 200C. It enjoys about 250 days of sunshine in a year, summer is a good time for excursions.
Despite being a small country, there’s a lot to do and enjoy in Andorra. Some festivals in Andorra are:
Andorra has something for everyone, from ski resorts to shopping tax-free to Museums, there’s plenty to do and see. Some places of interest include:

There are numerous hotels in the country to cater to the millions of tourists it gets yearly. 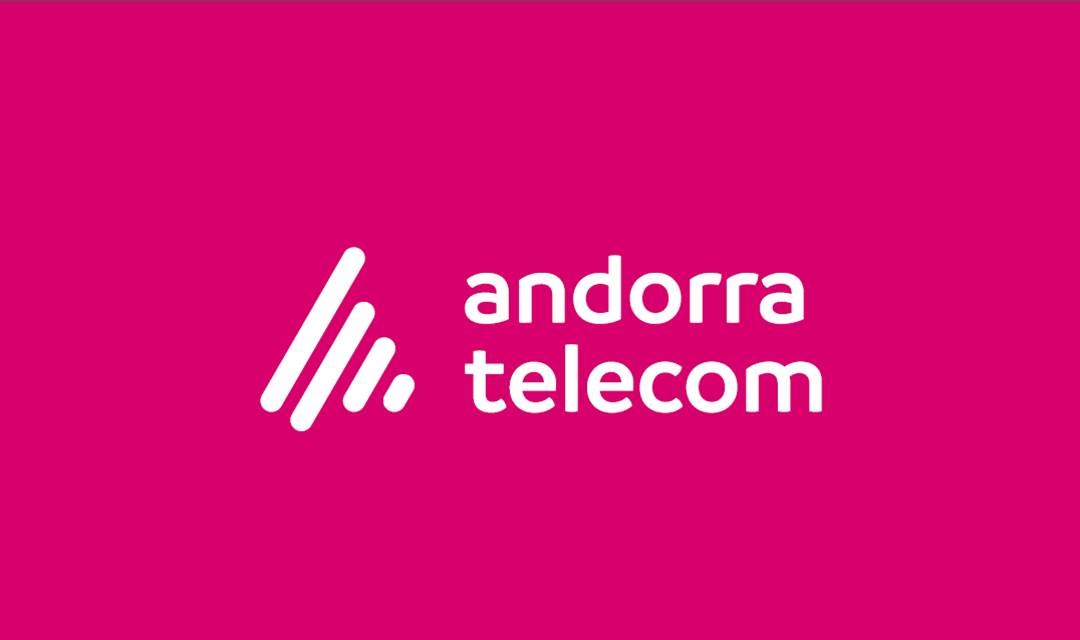 How do I travel out of Andorra?

Get Visa from Andorra

For Andorrans looking to travel out of the country. You can check out the list of destinations, how to Get Andorra visa to those countries, Embassies in Andorra and Visa Free Countries for Andorran passport holders

Is Andorra its own country?

Yes, Andorra is a country. It is, however, a co-principality, this means that it is headed by two co-princes, the president of France and the Bishop of Urgell in Catalonia, Spain

Is Andorra worth visiting?

Absolutely. This country is filled with amazing sights and there are lots of fun activities to engage in. It is a popular spot for skiers and its tax-free shopping is a top draw.

Andorra is a safe country to visit, with a low crime rate, however, there are risks of avalanches in winter.

What is Andorra known for?

Andorra is known for more than one thing. Tax-free shopping, tourism, tobacco among others.

Is Andorra more French or Spanish?

Is Andorra a rich country?

Although small, Andorra has a wealthy economy.