View all hotels in Angola 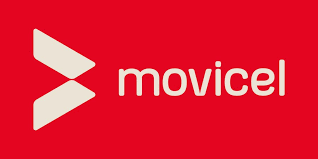 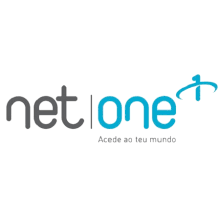 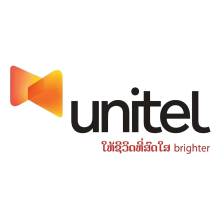 How do I travel out of Angola?

Get Visa from Angola

For Angolans looking to travel out of the country. You can check out the list of destinations, how to Get Angola visa to those countries, Embassies in Angola and Visa Free Countries for Angolan passport holders

Is English Spoken in Angola?

Is Luanda safe to visit?

In Luanda, violent crime has been on the rise, but it is mostly in the slums. The colonial part of the city is safe from violent crime; but like most African cities, pickpocketing or muggings are a constant.

Do US citizens require a visa to Angola?

When you are travelling to Angola with a US Passport, a Tourist Visa is required.

What type of currency is used in Angola?

Dancing and drinking are big in Angola and the nightlife is always lively. There are clubs almost everywhere with no shortage of beers or wine. Luanda is particularly known for its pubs and trendier venues, from classic raves to quieter garden bars and even modern haunts that have small cinemas.