View all hotels in Greece

Greece, which has its capital in Athens, receives over 20 million visitors every year - almost double the entire population. Peak travelling times are in the summer but it is best to travel in the spring or autumn season to avoid price spikes. The average temperatures are at 30oC in the summer and 10oC in winter making travelling all year round plausible.
Greece has a rich and detailed history dating back from the bronze age as well as famous individuals in different time periods such as Alexander the Great, Aristotle and Socrates. It is also famous for its food and wine such as Moussaka, Pastitsio and the Ouzo. Greece is predominately Christian with 98% of the population being Orthodox Christians and the language spoken is Greek.
There are many airports in Greece but the 2 main airports are Eleftherios Venizelos in Athens and Thessaloniki Airport "Makedonia" in Thessaloniki. Visitors can get domestic flights to other parts of Greece from these airports. You can also traverse the country using its extensive road, railway and sea networks. Travellers do not need to worry about their safety when visiting but should be aware of pick-pocketing.
Greece has a plethora of well-preserved monuments and structures dating back to the 5th century. Athens, its most populous city is known for its architectural marvels and scenic views. Mykonos is known for its great hiking spots. You can also relax on the many beaches scattered around the island.
Greece has a lot of fascinating places of interest that you can choose from based on what you want to experience. Some of the more famous attractions include:
There are thousands of hotels and serviced apartments available for visitors in every city so you will be spoilt for choice. Travellers should dress lightly if visiting in the summer and should come with jackets in the winter. 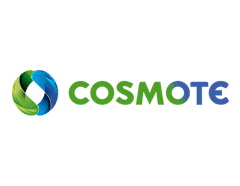 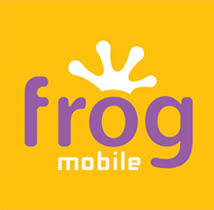 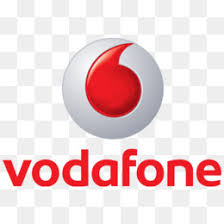 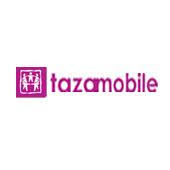 How do I travel out of Greece?

Get Visa from Greece

For Greeks looking to travel out of the country. You can check out the list of destinations, how to Get Greece visa to those countries, Embassies in Greece and Visa Free Countries for Greek passport holders

Is Greece safe to travel alone?

Do they speak English in Greece?

Yes, most citizens in the city can speak English.

Can I drive in Greece with a US licence?

Is Greece a Schengen country?

Greece is a Schengen country which means that if you possess a Schengen visa or are a European Union(EU) citizen, you can visit other EU countries without applying for another visa or travel authorization.

What is the Acropolis entrance fee?

The entrance fee for Acropolis is about 20 euros.

Greece is one of the cheapest destinations to visit in the European Union.