Browse our list of hotels in Antigua-guatemala, Guatemala for the best deals. Timbu always offers the best prices for hotels in Panajachel, Quetzaltenango and others. "We stayed as part of our 3 week honeymoon trip and it was by far the best place we stayed, it’s just a shame we only stayed 2 nights! I couldn’t reco... read more Located in the heart of Zaragoza, Hotel Quinta de Las Flores is a hotel with free parking, free wifi, facilities for disabled guests and a 4.8 guest r... read more 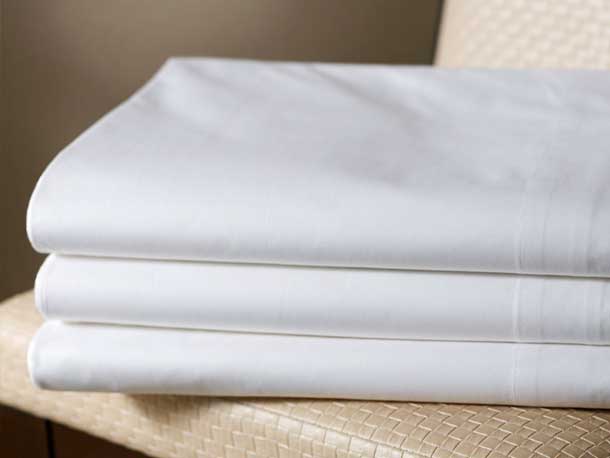 Located in the heart of Zaragoza, Panza Verde is a hotel with free parking, free wifi, facilities for disabled guests and a 4.4 guest reviews rating.... read more

Interesting Places to Stay in Guatemala

What are the Cheapest hotels in Antigua-guatemala?

Best Hotels in Antigua-guatemala with a swimming pool?

Based on guest reviews, here are the hotels in Antigua-guatemala that have amazing pools.

How much does it cost to book a room for a night in Antigua-guatemala cost?

What hotels in Antigua-guatemala offer breakfast in bed?

What are the best cheap hotels in Antigua-guatemala?

What are the best hotels in Antigua-guatemala?