View all hotels in Ivory Coast

Cote d'Ivoire (Ivory Coast) is a West African country bounded by Mali and Burkina Faso to the north, Ghana to the east, the Gulf of Guinea to the south, Liberia to the southwest, and Guinea to the northwest. It has its capital in Yamoussoukro and its economic capital and largest city in Abidjan. Ivory Coast is known to be an idyllic holidaying destination for outdoor lovers. It is known for its beach resorts, lush rain forests, and rich French colonial legacy. The Mount Nimba is a landmark of Ivory Coast, a mountain covered by dense forest rising above the surrounding Savannah where Ivory Coast meets Guinea and Liberia. The Mountain is a UNESCO World Heritage Site.
Ivory Coast is 41.1% Akan, 17/6% Voltaiques, 27.5% Dyula, 11.0% Krous, and 2.8% others. The country's official language is French but it is multi lingual with some 78 languages spoken. It is 51.8% Christian and 24/9% Muslim. Each ethnic group in Ivory Coast has its own music genre usually featuring poly rhythms and talking drums.
Cote d'Ivoire has a generally warm and humid climate. From November to March the country is warm and dry, from March to May it is hot and dry, and from June to October it is hot and wet.
Ivorian cuisine is generally based on grains, tubers, pig, chicken, seafood, fish, fruits, vegetables, and spices. Cassava and plantains are staple constituents of an Ivorian meal. One of the popular dishes on Ivory Coast is Maafe, a dish consisting of meat in peanut sauce.
There are several idyllic locations in Ivory Coast a few of which are:
It is an interesting fact that the Cathedrale Notre in Yamoussoukro incorporates a larger area of stained glass than the total area of stained glass in France.
There are thousands of hotels in Ivory Coast ranging from budget to luxury so accommodation shouldn't present much of an issue to travellers who wish to visit the country. 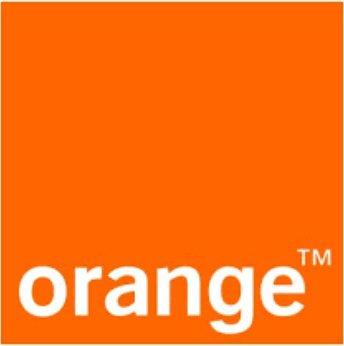 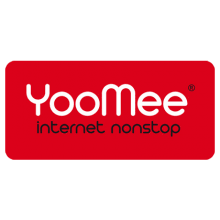 How do I travel out of Ivory Coast?

Get Visa from Ivory Coast

For Ivorians looking to travel out of the country. You can check out the list of destinations, how to Get Ivory Coast visa to those countries, Embassies in Ivory Coast and Visa Free Countries for Ivorian passport holders

A: Criminal activity is the main threat in the country; mostly petty crimes like pick pocketing and purse snatching. However, crime increases significantly at night and travelers should avoid moving around the country then.

Q: Do they speak English in Ivory Coast?

A: A good number of people understand minimal English but even fewer speak it.

Q: Can I drink the tap water in Cote d'Ivoire?

A: No, you should not drink the tap water there.

Q: What is Ivory Coast's official unit of currency?

A: The West African CFA franc.

Q: On what side of the road do Ivorians drive?

A: Ivorians drive on the right side of the road.

Q: How large is Ivory Coast?