View all hotels in Lithuania

Lithuania has its capital and largest city in Vilnius and which is also the second largest city in the Baltic states. If you are looking to go experience the adventure of Lithuania, the peak season to travel  tends to be from mid-May to September. During this period, the weather is warmer and it's an opportunity for the locals to embrace the warm temperatures with many events and festivals. Visiting  during the late spring or summer means you have a great weather in which you can indulge in strolls around the city and make significant forays into the amazing outdoors. The temperatures usually cool down during the autumn season while by mid November to mid December, the winter sets in rather harshly, but the cold plummets only by March. The people of Lithuania are nature loving people, sharing a diverse culture of many foods and various religions. Christianity is the predominant religion in Lithuania, with majority of them as Roman Catholics, the rest of the population are either Protestants, Jews, Muslims or Atheists. Lithuania is known for its simple and hearty dishes, its most popular dishes are Cepelinai (Zeppelins), Fried Bread (Kepta Duona), Beetroot Soup (Burokeliu Sriuba), Chilled Borscht (Saltibarsciai), Grybukai (Mushroom Cookies), Fried Curd Cakes, Potato Pancakes, Kibinai, Kugelis and Raguolis. More than 80% of the population speak Lithuanian as their official language while the rest speak either Polish, Belarusian, Russian, Ukrainian or Yiddish.

There are three international airports in Lithuania frequented by both regular and low-cost carriers. Lithuanian roads are among the best in the Eastern Europe with a good network of roads within the country. You can get around the cities with rented cars or motorcycles, taxis are quite accessible throughout Lithuania. The intercity buses or trains are also a cheap and convenient means of transportation. Lithuania is a beautiful country that can be explored on foot too in many areas. Lithuania is a relatively safe place to visit, with a low crime rate. However, it has no unsafe districts or ghettos, so the crime rate is spread evenly. It is advisable to avoid districts with many bars like the Vilnius Old Town which may be less safe at night due to drunk people in the location.

Lithuania will dazzle you with its fascinating natural sights and lively atmosphere. In the ancient capital of Trakai, the city is surrounded by islands and lakes, with its charming little wooden houses. In the south of the country, the town of Druskininkai is renowned for its mineral springs and Palanga is known for its beach and pine trees, its Amber Museum and botanical rose garden. Lithuanian festivals are some of the best ways to experience the country. The July’s Sea Festival is a three day of fun and excitement of music, food, and plenty of performances. The Klaipeda city’s Sea Festival occurs every July and is the busiest and largest summer celebration in the country. You can also attend the Kaunas Jazz Festival, the Klaipeda Castle Jazz Festival, Vilnius International Film Festival and the Tamsta Music Festival.

Locals in Lithuania love to go out and have fun, so you will find a lot of fascinating places to see when you are visiting Lithuania like:

Whenever you are visiting in Lithuania, there are a lot of western style hotels and motels to choose from and stay in. 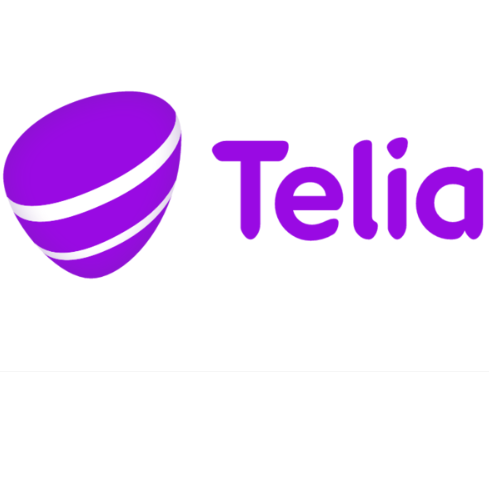 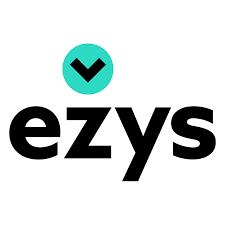 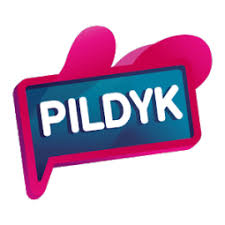 How do I travel out of Lithuania?

Get Visa from Lithuania

For Lithuanians looking to travel out of the country. You can check out the list of destinations, how to Get Lithuania visa to those countries, Embassies in Lithuania and Visa Free Countries for Lithuanian passport holders

Is it safe to travel to Lithuania?

Lithuania is generally a safe country. Unlike the USA and many other countries, Lithuania has no unsafe districts or ghettos and the crime is spread fairly evenly. Districts with many bars (e.g. Vilnius Old Town) may be less safe at night due to the prevalence of drunk people.

Do US citizens need a visa to Lithuania?

A Lithuania visa is not required for citizens of United States for a stay up to 90 days. You will need a passport valid for 6 months past the entry date.

Is Lithuania safe for a solo female traveller?

Lithuania is absolutely safe for a solo female traveller. Like all cities, Vilnius in Lithuania has areas which look more safe and which isn't, but if you don't walk at night in the district located next to airport, you should be okay. This is also valid for smaller towns, there may be some areas which are not very welcoming at night, but in general usual safety rules are enough.

What do people wear in Lithuania?

The shirts are worn over long-sleeved blouses with collared necks. The pillbox hat, which is often richly decorated and may be finished with long ribbons that trail down the back, is common to Lithuanian traditional dress. Men may wear coats over their shirts and vests.