View all hotels in Luxembourg

With an area of about 2,586 sq. km, the country is considered one of the smallest in the world. It is a developed country and has a high and stable economy, it also has the highest minimum wage in the European Union.
Luxembourg has an efficient road network and has a very high rate of car ownership. To go about in the country, one can drive or take buses, trains, and airplanes.
French, German, and Luxembourgish (which is considered the national language), are the three recognized languages in the country. These languages are taught in the schools across the country in addition to English which is compulsory. Much of the population in Luxembourg can speak English.
With 87% of the population being Catholics, Roman Catholicism is predominant in the country. The remaining 23% are Protestants, Jews, Orthodox Christians, and Muslims. Easter, Christmas, and other religious festivals are celebrated in Luxembourg.
The country also celebrates a number of Luxembourgish festivals and traditions some of which are:
There are several fun places in Luxembourg some of them include;
Summers in Luxembourg are partly cloudy and sometimes sunny while winters are usually very cold, windy and really cloudy. The best time to visit the country is it from May to September as the weather is often mild and gentle.
There are a variety of hotels and apartments  about 404,000 of them, most of which are in the capital City. 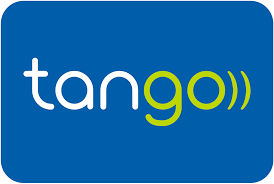 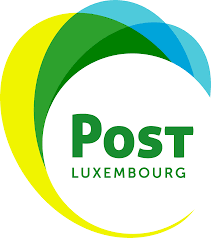 How do I travel out of Luxembourg?

Get Visa from Luxembourg

For Luxembourgers looking to travel out of the country. You can check out the list of destinations, how to Get Luxembourg visa to those countries, Embassies in Luxembourg and Visa Free Countries for Luxembourger passport holders

What do you call someone from Luxembourg?

They are called Luxembourgers.

Is it safe to visit Luxembourg?

Yes, it is safe to visit Luxembourg as it is one of the safest countries in the world.

What is the capital of Luxembourg?

What do they eat in Luxembourg?

There are other dishes in the country but the most traditional is Judd mat Gaardebounen. It is a smoked collar of pork with beans. The pork is soaked overnight, then boiled with vegetables and spices. It is served in slices with beans and boiled potatoes. It is considered to be the national dish of Luxembourg.

How did Luxembourg get its name?

it was named after the Lucilinburhuc castle which is the oldest castle in the region.