View all hotels in Mauritius

Hotels in The Vale

Located in the centre of Mauritius is Port Louis, It is the capital and also the Largest city in Mauritius. The best time for a visit to Mauritius is from May to December when the weather is cool, dry and sunny.

The culture in Mauritius is based on the diversity of the population and is expressed through literature, dance, music, local crafts, religion, and tradition and also in their cuisine.

English is the official language spoken in Mauritius, but also French, Mauritian Creole, French-based Creole, and ethnic languages such as Hindi, Telugu, Tamil, Malayalam, Marathi, Urdu, Tamil or Mandarin are common in Mauritius.

There are two airports in Mauritius, and everything in Mauritius is within a two hour drive. Taxis are stationed at every hotel and car or scooter hire is cheap. Minibus excursions pick up from hotels, and most resorts have bicycles, and bicycle tours. Motorised pirogues, glass-bottom boats, catamarans and speedboats get visitors on the water. There are also helicopter rides providing an aerial tour of the island. Mauritius is a relatively safe place to visit, common crimes committed are mainly petty crimes like pickpocketing and vandalism.

There are plenty of religious festivals that are widely celebrated in Mauritius, but there are also some really spectacular cultural festivals that a tourist can not afford to miss, like the Thaipoosam Cavadee - held on the 21st of January, known to be one of the most vibrant festivals in Mauritius, Cavadee is dedicated to Lord Murugam who is a popular god of the Tamil people who make up a significant percent of the people of Mauritius; Holi - Held on th 20th of March , this is the festival of colours that hails from India to mark the legend of Holika, bonfires are burnt on the eve of Holi festival in Mauritius and the day itself is marked with colors and color guns and the traditional colors played with friends across large grounds, set against music and drinks; Chinese Spring Festival - held on the 5th of February, the Chinese New Year celebrations are celebrated with a remarkable fervour in the Sino Mauritian community of Port Louis, Fireworks are also an essential part of the festival; Eid ul Fitr - held on the 4th of June, the large Muslim community celebrates the festival of Eid-ul-Fitr, which marks the end of the holy month of Ramzan when Muslims fast and engage in ritualistic prayers; Christmas - held on the 25th of December. The small but significant Catholic community holds an evocative Christmas celebration every year to mark the coming of Jesus Christ. The most popular place to stay in Mauritius is Port Louis, its capital city.

There are many attractions and places to see when in Mauritius, and some of these include:

There are over 500 hotels and accommodations available in Mauritius. One amazing fact about Mauritius is that there are no wild animals on the island, and even the species of snakes found here are not poisonous in nature. 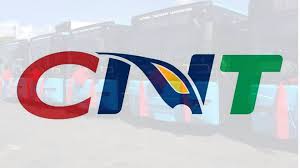 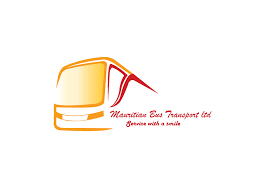 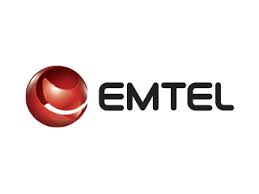 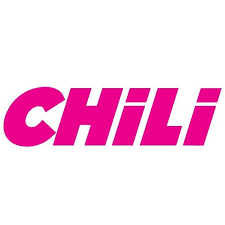 How do I travel out of Mauritius?

Get Visa from Mauritius

For Mauritians looking to travel out of the country. You can check out the list of destinations, how to Get Mauritius visa to those countries, Embassies in Mauritius and Visa Free Countries for Mauritian passport holders

Is it safe in Mauritius?

Mauritius is generally a safe country to travel to, but as with anywhere else, it is important to take precautions and behave sensibly.

What language is spoken?

English is the official language in Mauritius, although French and Creole are also widely spoken.

Do you need a visa?

British citizens can obtain a visa on arrival in Mauritius, and this is usually valid for up to three months.

What is the local currency in Mauritius?

The local currency is the Mauritian rupee.

How can I get there?

British Airways and Air Mauritius both run non-stop scheduled services to the island, the flight taking around 12 hours.

Hotels in The Vale