View all hotels in Egypt 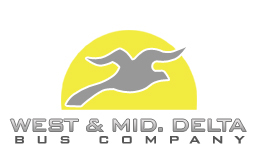 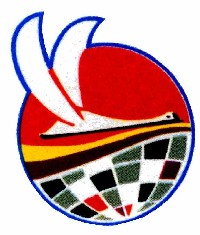 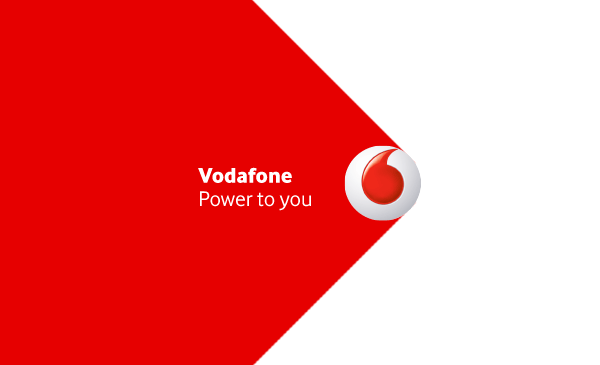 How do I travel out of Egypt?

Get Visa from Egypt

For Egyptians looking to travel out of the country. You can check out the list of destinations, how to Get Egypt visa to those countries, Embassies in Egypt and Visa Free Countries for Egyptian passport holders

Q: What is Egypt's official unit of currency?

A: Egypt's official unit of currency is the Egyptian pound. However, US dollars, Pound Sterling, and Euros are accepted in the major tourist locations and big cities.

Q: Is Egypt safe to visit?

A: Some areas in Egypt are safe (especially the tourist locations) whilst others are no go areas. For instance, visitors should avoid visiting the Sinai Peninsula (except for Sharm El Sheik which is safe). Going deep into the desert is not a good idea either.

Q: May I consume alcohol in Egypt?

A: Egyptian law prohibits public consumption of alcohol except in approved hotels and tourist facilities.

Q: Do I need any vaccinations before visiting Egypt?

Hotels in As Saff