View all hotels in Madagascar

Covering about 592,800 sq. km, Madagascar is the 47th largest country in the world. The country gained independence in 1960 and since then has had a constitutional democracy .
Agriculture, trade, tourism, and extractive industries are the mainstay of the country’s economy. Madagascar is the world’s highest supplier of vanilla. Coffee, shrimps, and lychees are other key agricultural products in the country. It is also the supplier of half of the world’s sapphire.
Madagascar is the fourth largest island in the world. It is a biodiversity hotspot because it is a home to species of plants and animals that are not found anywhere else on earth.
Malagasy and French are the official languages of the country which are taught in schools, although, Malagasy is the national language of the country. English too is also spoken in the country and education is free and compulsory for children of ages 6-13.
With 52% of the population practicing traditional religion, it is the dominant religion in the country. 41% of the population adhere to Christianity. About 5% of the population practice Islamic religion.
Rainy season starts in December and runs through to March. Dry season runs from April through October and this is the best time to visit the country. September to December are also great times to visit the country if you are interested in seeing many species of snakes and lizards. Some of the tourist attractions include: 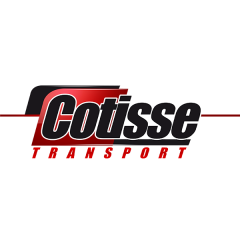 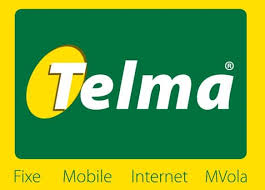 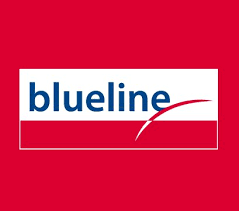 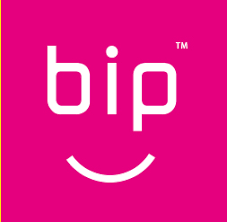 How do I travel out of Madagascar?

Get Visa from Madagascar

For Malagasies looking to travel out of the country. You can check out the list of destinations, how to Get Madagascar visa to those countries, Embassies in Madagascar and Visa Free Countries for Malagasy passport holders

Is Madagascar part of Africa or Asia?

Madagascar is part of the African continent. This is due to its nearness to Africa.

Is Madagascar a rich or poor country

Madagascar is one of the world's poorest countries despite its abundant natural resources.

Is it safe in Madagascar?

Madagascar is somewhat safe to visit because its crime rate is lower than many other African countries. Although, the increased unemployment rates has resulted in a rise in crime especially mugging and robbery.

What are the people of Madagascar called?

They are referred to as Malagasies.

What is Madagascar known for?

It is known to be the fourth largest island in the world. It is also known for pepper, vanilla, and Lemurs.