View all hotels in Malawi 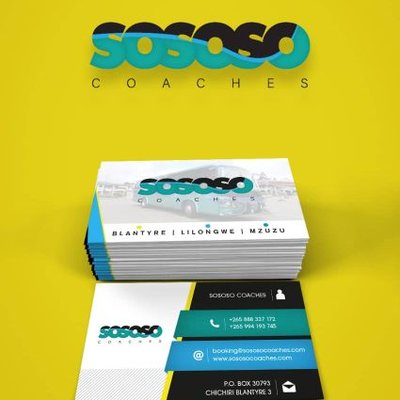 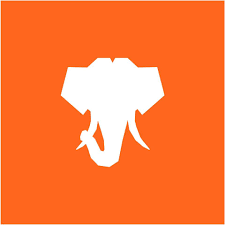 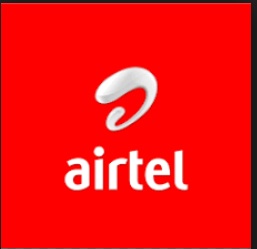 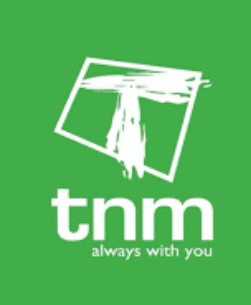 How do I travel out of Malawi?

Get Visa from Malawi

For Malawians looking to travel out of the country. You can check out the list of destinations, how to Get Malawi visa to those countries, Embassies in Malawi and Visa Free Countries for Malawian passport holders

What is the currency of Malawi?

The currency of the country is Malawian Kwacha

Is Malawi a third world country?

Malawi is among the world's least-developed countries. So, yes, it is a third world country.

What is Malawi known for?

It is known for its friendly people and also for its extraordinary lake, Lake Malawi.

What are the Malawi people called?

They are referred to as Malawians

How do the Malawi people dress?

The men dress wearing shirts and trousers while the women wear traditional attires.