View all hotels in Rwanda 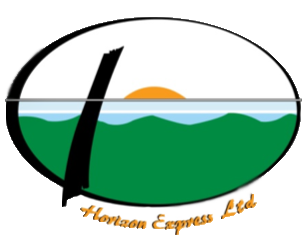 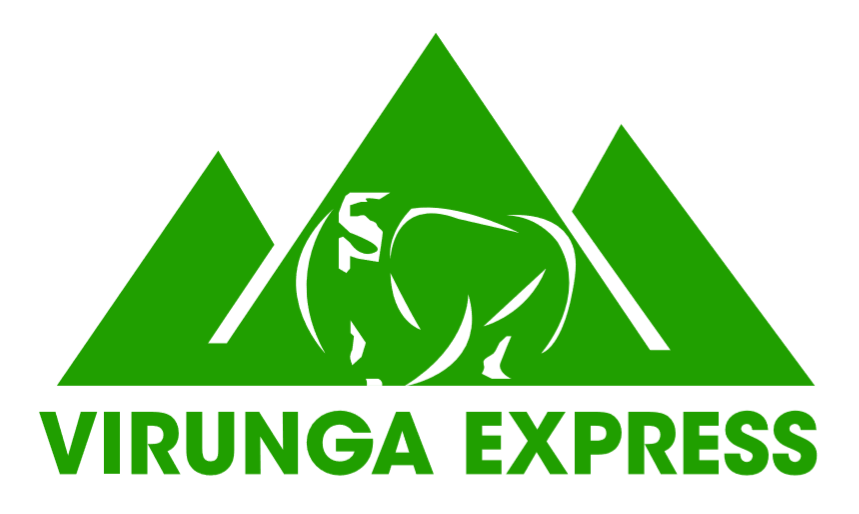 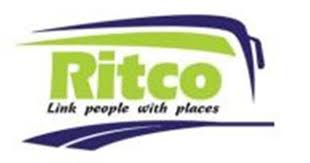 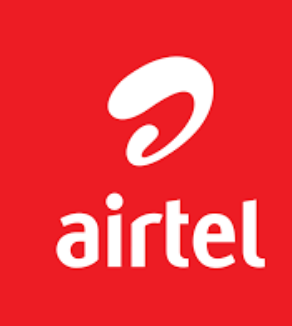 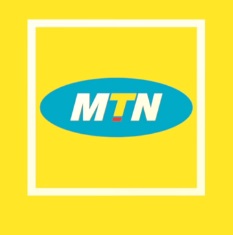 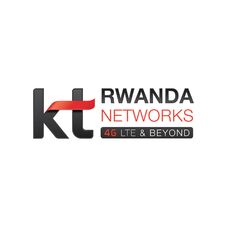 How do I travel out of Rwanda?

Get Visa from Rwanda

For Rwandans looking to travel out of the country. You can check out the list of destinations, how to Get Rwanda visa to those countries, Embassies in Rwanda and Visa Free Countries for Rwandan passport holders

Is Rwanda safe to visit?

Yes, Rwanda is safe for visitors as the government ensures that safety is of paramount importance.

What currency is used in Rwanda?

The Rwandan Franc is the official currency of the country.

What is someone from Rwanda called?

they are called Rwandans generally but they have cultural names depending on the tribe.

What can I wear in Rwanda during a visit?

In winter, bring light clothes for the day, a sweater or a jacket for the evening, a sun hat and hiking shoes while for the mountain areas, warm clothes like a down jacket, a hat, gloves etc. would do.

What is a gorilla permit?

A gorilla permit is a card issued by the Rwanda Development Board that allows any traveller above 15 years of age to trek mountain gorillas in any of the three national parks.