View all hotels in Benin

Hotels in Save benin

The capital of Benin is in the city of Porto-Novo. The peak travel time to Benin is during the dry season, from October to February, when the rains are ending and the temperature is moderate. The other climate season in Benin is the rainy season from the months of April to September, It is best not to travel during these months because the weather is usually unstable and the sea is rough. Benin is home to about 20 ethnic groups, with the 4 largest ethnic groups being the Fon, Adja, Yoruba and the Bariba. As a culturally diverse country, the people of Benin are a diverse mix of Christians, Muslims, and Voduns (the West African traditional believers). The cuisine of Benin is famous for its exotic ingredients and flavorful dishes, it’s most popular meals are maize, rice, beans and yam with peanut or tomato based sauces. There are 50 indigenous languages in Benin, with French being the official language. You will also hear Fon and Yoruba commonly spoken by the locals.

You can get around Benin quite easily by air due to its small size. Roads in Benin are in poor condition and often difficult to get through during the rainy season. While many of the main streets in Cotonou are paved, side streets in the city are mostly riddled with potholes. For transportation within the cities of Benin, you can rely on bicycles, mopeds, motor bikes, public buses and moped taxis. Petty crimes like mugging, pick pocketing and carjacking are common in Benin. It is advisable that travellers avoid walking alone in the poorly lit streets of Cotonou as street robbery is prevalent.

Benin is home to pristine beaches, beautiful wildlife and exquisite national parks. You can explore Cotonou, the mildly chaotic yet vibrant commercial hub of Benin. The laidback capital of Porto Novo offers a lagoon-side location getaway, palm-fringed Atlantic beaches and museums. Benin has a rich and vibrant culture which influences the lives of the locals largely. Most of its festivals are linked to its culture, they include: the Voodoo Day, the Quintessence Film Festival, Gelede Festival which honors mothers in the community and pays respect to the female elders. You should go and experience the Waba Festival in the galleries in Porto Novo and Cotonou, or the International Festival of the Dahomean Cultures in Abomey.

If you are ever in Benin, there are a lot of places of interest to see and things to do in this country. The excitement that comes with these places will make you never want to go home, they include the:

For the tourist wanting to explore the uniqueness of Benin, there are a variety of hotels and apartments to stay in. You will have an infinite amount of choices to pick from according to your budget. 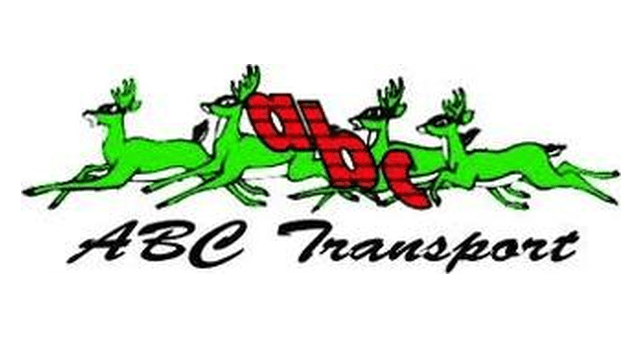 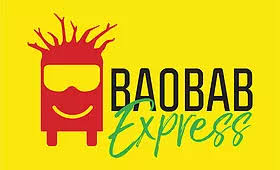 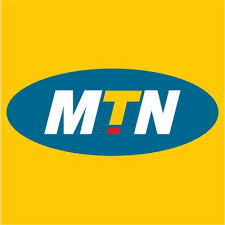 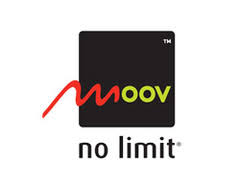 How do I travel out of Benin?

Get Visa from Benin

For Benineses looking to travel out of the country. You can check out the list of destinations, how to Get Benin visa to those countries, Embassies in Benin and Visa Free Countries for Beninese passport holders

Do the people of Benin speak English?

While French is the official language in the country. Other spoken languages in Benin include Barriba, English, Fon, Yoruba.

Is the tap water safe to drink in Cotonou?

In Cotonou, the tap water is safe to drink but is treated with chlorine which some people may be sensitive to.

How safe is Benin for a tourist?

Benin is relatively safe but as a tourist new to the country, the best way to stay safe is to always be in the presence of a local person whom you can trust, such as a friend or even a hired tourist guide. They know which areas are safe, they know the prices of things, they speak the native languages, and they know which venues sell good food that is safe for westerners

Is Benin a mosquito prone area?

Malaria is a common occurrence  in Benin. Mosquitoes appear from dusk to dawn, standing water is conducive to mosquito breeding; and anti-malarial pills are available by prescription only. However the only compulsory vaccination usually needed to enter the country is against Yellow Fever.

Is Benin safe for the solo female traveller?

For the solo female traveller, it is advisable that you try to be in the company of other people as much as possible. Do not travel at night alone, attacks along the beaches are frequent, and of course near hotels, nightclubs and other venues. Also, Ignore any person who whistles at you during the night if you are alone.