View all hotels in Gambia

The Republic of Gambia is a small West African country with its capital in Banjul. The country is known for its spectacular golden beaches and sleepy fishing villages despite its being surrounded by Senegal on all sides
Gambia has a tropical climate all year round. Its hot and rainy season lasts from June until November and from them until May, cooler temperatures prevail.
There is a variety of ethnic groups in Gambia each with its own language and traditions. The largest of them are the Mandinka, the Fula, the Wolof, the Jola/Karoninka, etc. Generally, Gambians are descendants of the Sierra Leone Creole people. Gambia's official language is English and indigenous languages like Mandinka, Wolof, and Fula are spoken as well. Gambians are 90% Muslim.
Some staple ingredients in Gambian cuisine are fish, cabbage, tomato, salt, pepper, onion, chili, black eyed peas, lemon, cassava, and various herbs. Gambians also eat oysters. Some common foods in Gambia are Banachi, Caldo, Domoda, Mbahal, etc.
Gambia is very famous for its palm lined golden beaches and is a great holiday spot. Some tourist locations in Gambia are:
The Gambian economy is heavily dependent on groundnut (peanut) production and exportation. Gambia is a major destination for female sex tourism (when middle-aged European and American women travel to the country to meet young Gambian men willing to trade sex for money, gifts and favours or visas).
Gambia is well known for its beautiful beach hotels and has accommodations for every budget. 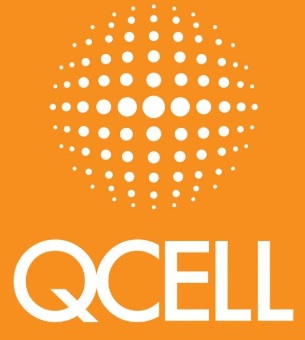 How do I travel out of Gambia?

Get Visa from Gambia

For Gambians looking to travel out of the country. You can check out the list of destinations, how to Get Gambia visa to those countries, Embassies in Gambia and Visa Free Countries for Gambian passport holders

Do I need shots for Gambia?

Is it safe to travel to Gambia?

Generally, travel throughout Gambia is trouble free. However, visitors must exercise all caution so as to keep completely safe.

Do I need a visa to go to Gambia?

British passport holders do not need a visa to gain entry into Gambia. Nigerians also do not require visas for a stay of about 90 days. Citizens from other countries should check with the embassy.

Is there malaria in Gambia?

There is a very high risk of malaria in Gambia.

Is there Ebola in Gambia?

The Ebola virus did not spread to Gambia.