View all hotels in Mali

The capital of Mali is Bamako, located on the Niger river in the Southwestern part of the country. The best time to visit Mali is in the “cold season” which is usually between November and January.

Mali has a hot semi- arid climate, and experiences very high temperatures all year-round, and is classified into three based on the geographical placement of the regions; the North has the climate of the sahara; the centre has a semi-desert climate and raining seasons that start from June till September; and the South experiences a tropical climate of the savannah; the periods from February to June is usually hot and dry with very little rainfall.

There are about 8 different ethnic groups that are indigenous to Mali and they all have their rich cultures, traditions, foods and customs passed down from generation to generation making the country a great republic.

The predominant religion in Mali is Islam, but there are a minority of other religion like Christianity and animist.

Mali is relatively known to be okay for travel but in recent time the terrorist activities in the country and kidnapping have made it no longer safe for tourists as they can be an attack indiscriminate of the region or area, this is especially in the northern Sahara region.

Mali is home to different festivals and celebrations that showcases their beautiful arts and culture, also Mali being a Muslim nation also celebrates all the Islamic festivals, some of these are the “Gouin Festival”, a three day long festival held in the quiet region of Gouina between Kayes and Bafoulabé, in the month of January; the “Festival on the Niger”, filled with music, dancing, puppet shows, craft vendors, workshops and pirogue boat races along the Niger River. It is in the month of February; the “Diamwari Festival”, meaning the weekend of happiness in english, is a three days festival held in February, it features gigantic puppets from Djenné, Dogon masks and at least four different dance troupes; the “Dogon Mask Festival”, held every year in April to celebrate to dogon goddess said to be the goddess of creation, it is a five days festival masks.

There are over 500 places of interest in Mali. Some of these attractions includes:

There are over 5,000 hotels and accommodations in Mali that offers the best experience while in the country. Mali is divided into eight different regions and one district, the Bamako Capital District. The regions are Koulikoro, Gao, Kayes, Sikasso, Kindal, Ségow, Mopti, and Tombouctou (also known as Timbuktu). 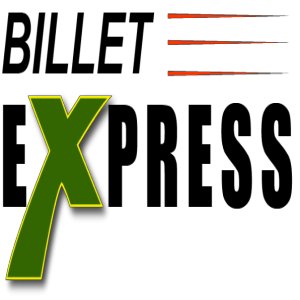 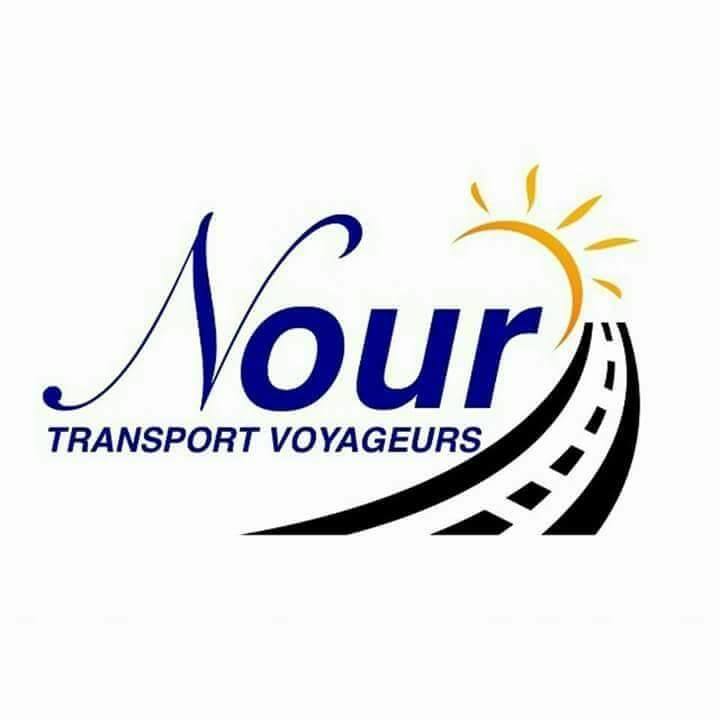 How do I travel out of Mali?

Get Visa from Mali

For Malians looking to travel out of the country. You can check out the list of destinations, how to Get Mali visa to those countries, Embassies in Mali and Visa Free Countries for Malian passport holders

What is the source of livelihood for the people of Mali?

Approximately 80 percent of Malians engage in agriculture as a source of income, producing cotton, rice, sorghum, and millet.

Who lives in Mali?

Mali’s population comprises a number of different peoples, including the Bamana, the Songhai, Mandinka, Senoufo, Fula, Soninke and Dogon.

Why do we know of Timbuktu?

Although many people think that it is an imaginary place at the end of the earth, Timbuktu is in Mali, and it was an important center of commerce and learning in the Middle Ages. It has been a natural meeting point of Songhai, Wangara, Fulani, Tuareg and Arabs. Timbuktu is home to three of the oldest mosques in the world, and is an important Islamic intellectual and spiritual center.

Where does Mali Nyeta focus its efforts in Mali?

The first school to which Mali Nyeta has contributed is located between the villages of Djangoula — Djangoula Malinke and Djangoula Foulala — that are southwest of Kita.

What is the language spoken in Mali?

French is the official language spoken in Mali.