View all hotels in Mozambique

Mozambique has its capital in the city of Maputo. It is a wonderful holiday destination because of its warm tropical climate. The dry season of May to November is the peak travel time and also best time to see Mozambique, as the temperature is cooler, there’s a lower chance of rain and perfect time for game viewing. The climate season which is the wet season is usually when you would expect brief showers of rain, which would then transcends to heavy downpours. Mozambique has a rich blend of unique culture, delicious cuisines and diverse ethnic groups. It's main ethnic groups in Mozambique are Makhuwa, Tsonga, Makonde, Shangaan, Shona, Sena, Ndau, and other indigenous groups. The people are split into predominantly Christians, a smaller population of Muslims and Indigenous Africans. Popular foods eaten here include prawns, peri peri chicken, bread rolls, maize porridge and seafood and peanut stew. The official language spoken in Mozambique is Portuguese while English is sometimes often spoken by the locals in the major cities.

The fastest and most convenient way of getting around the country is by air, there are several domestic flights available. For getting around the cities, you can use the buses, chapas, taxis and trains. Generally, the Mozambican people are extremely warm and friendly but petty crimes like muggings and robberies do occur.

Mozambique is a vibrant country from its bustling cities to the fishing villages. It is rich in amazing African wildlife reserves and beautiful natural landmarks. While you can take in the street life or enjoy quality time at one of its pristine beaches, another great way to explore the country like a local is to attend one of its many exciting festivals and cultural events. Whenever, you are in its thriving capital city of Maputo, you should attend the AZGO Festival, Kinani International Festival Of Contemporary Dance, Wine Festival and Marrabenta Festival. In the coastal village of Ponta Malongane, you can try the FORR-FEST, Mozamboogy, and the STRAB Festival featuring Rock and roll, blues and fusions of both by over 20 live bands. In the town of Quissico, there is also the Chopi Music Festival.

There are over 10,000 hotels and apartments to stay in Mozambique, so you will be spoiled for choice especially when in Maputo. 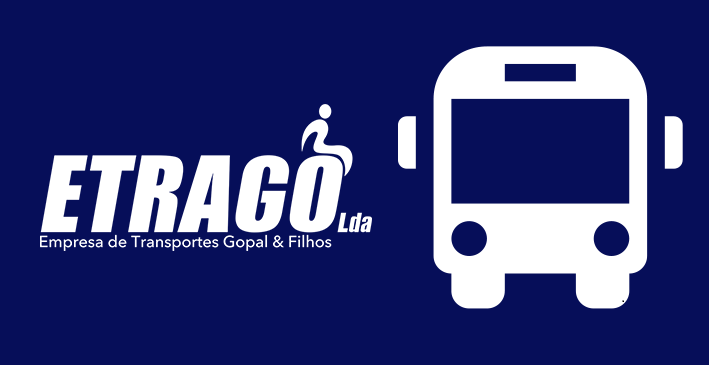 How do I travel out of Mozambique?

Get Visa from Mozambique

For Mozambicans looking to travel out of the country. You can check out the list of destinations, how to Get Mozambique visa to those countries, Embassies in Mozambique and Visa Free Countries for Mozambican passport holders

All tap water in Mozambique should be assumed to be unsafe to drink, even if it is not harmful it usually has some sediment that your stomach will not be used to. Most western oriented lodgings either provide a fresh water source or sell bottled water.

While Mozambique is generally safe to travel, solo female travellers should never walk alone on beaches, as in recent years, attacks on women have grown in tourist areas. It is recommended that you check with local hostels and other travellers as to where dangerous areas are.

Is a Visa required to visit Mozambique?

Visas are required by anyone visiting Mozambique  except citizens of South Africa, Zambia, Botswana and Swaziland.

What currency is used in Mozambique?

The Mozambican Metical is the currency of Mozambique. If you’re travelling in southern Mozambique both the South African Rand and US Dollar are widely accepted. In the north it’s best to carry dollars.

What to wear while in Mozambique?

Generally, casual comfortable clothing is suitable all year for a Mozambique holiday. If you are visiting Mozambique for a beach holiday, pack plenty of light cotton tops and shorts. For the evenings or for when you are going on safari, pack long sleeved clothing to protect against mosquitoes and a fleece or jacket for winter game drives.