View all hotels in Namibia 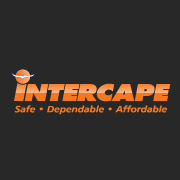 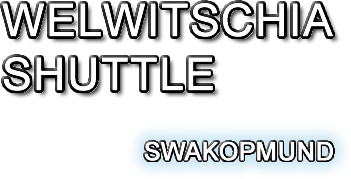 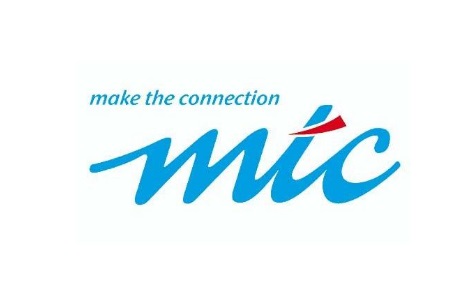 How do I travel out of Namibia?

Get Visa from Namibia

For Namibians looking to travel out of the country. You can check out the list of destinations, how to Get Namibia visa to those countries, Embassies in Namibia and Visa Free Countries for Namibian passport holders

How Safe Is Namibia?

Namibia is considered one of the safest travel destination in Africa. However it is best to exercise caution while getting around at night especially in the capital city of Windhoek, due to tendency of an occurrence of petty crimes.

What Currency Is Accepted In Namibia?

The Namibian dollar is the currency of Namibia. The South African Rand is also widely accepted within Namibia, as a medium of payment and you can use your credit cards too.

Is The Tap Water Safe To Drink In Namibia?

It is safe to drink the tap water in Namibia but it might taste a little different. It's important to remember that Namibia is a desert country and  has very limited water resources. It's best to be water conscious and conserve wherever you can.

Do You Require A Visa To Namibia?

For many travellers to Namibia, there's actually no need to organise a tourist visa at all if your stay is less than 90 days. However, travellers from some countries  can go to Namibia 'visa-free'. They include: South Africans, Australians, British, Germans, Americans, Canadians, and Japanese.

The fusion of German, South African and traditional African cuisine means the quality of Namibian food very delicious. If you are an ardent meal eater, you will find a wide variety of game meat available just about anywhere.